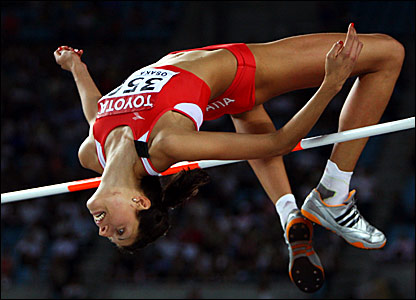 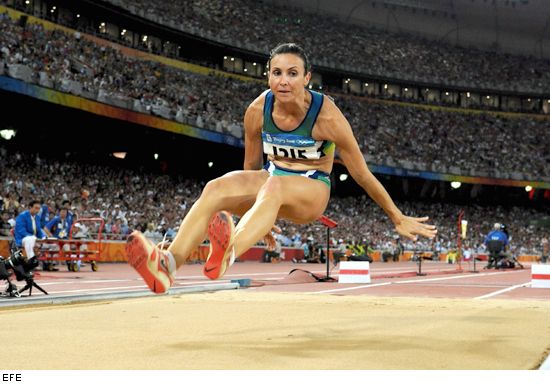 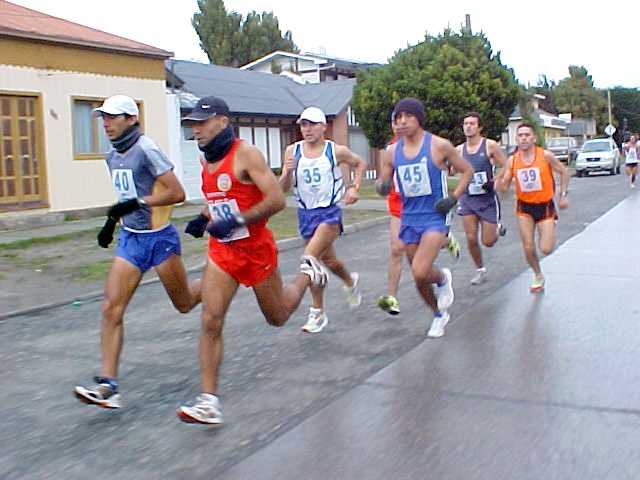 In addition you can read the english vocabulary related to the unit:

To turn- To turn around

To take the handky off

It is a game played with a hard ball and bat, between two teams of nine players each.

Baseball is the national game of theUnited States, because it is the most popular sport there. It is played by people of all ages.

The team that scores the most runs (when a batter goes through the bases and home) wins the game.

The pitcher in the defender team throws the ball towards the batter, a player on the attacking team.

The batter tries to hit the ball into the field. If he hits the ball he then runs around the bases.

The defenders in the field try to put him out.

Batters and runners can be put out in many ways.

The catcher tries to catch the ball thrown by the pitcher when the batter doesn´t want to hit the ball or can´t hit it.

The umpire decides if the ball thrown by the pitcher went through the right zone (over the base and in between the knees and shoulders of the batter).

Here you can watch an interesting video about baseball

Here you can watch 2 amazing videos about frisbees. Enjoy them.

In addittion you can see some english vocabulary related to the unit:

The game start with a pull towards the opponent team while shouting “ultimate”. There is a draw to decide who start the game.

The player who takes the frisbee can not run or walk and only have 10 seconds to throw the frisbee. They can only move one foot. The time is counted by one opponente player. The defender must, at least, stay three metres from the attacker.

Your team scores a point when a player takes the frisbee in the end zone.

If the frisbee drops the game goes on.

Stalls (if the player does not throw tehe frisbee in ten minutes time).

Juggling is a skill involving moving objects for entertainment or sport. The most recognizable form of juggling is toss juggling, in which the juggler throws objects up to catch and toss up again. This may be one object or many objects, at the same time with one or many hands. Jugglers often refer to the objects they juggle as props. The most common props are balls .

In our lessons we will try to improve our skills by following this process:

Here you can watch some videos about the topic.

Rugby is an outdoor sport played by teams of 15 players. It uses an oval ball. 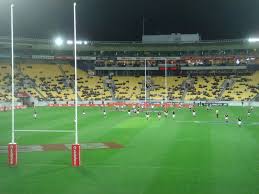 Rugby is played on a field, called a pitch, that is longer and wider than a football field. A typical pitch is 100 meters long and 70 meters wide.

Any player can carry, pass or kick the ball.

The ball may be passed to any other player. However, it may only be passed laterally or backward, never forward.

There are four ways for a team to score points: